She was one of Hollywood’s first stars, known as America’s Sweetheart (despite being born in Canada), but she was also a savvy businesswoman.

Along with Douglas Fairbanks (who would later become her husband), Charlie Chaplin, and the producer W.D Griffith, founded the only independent movie studio in Hollywood’s glamour age.

Mary Pickford was born in 1892, the first daughter born to an especially poor family in Toronto.

Her parents worked odd jobs, and when she was four, the house she lived in was in such poor condition, that welfare services ordered the building to be shut down.

When she was 6, her alcoholic father abandoned the family and died a few days later from a blood clot.

A pair of wealthy doctors offered to adopt Pickford, and her mother hesitated.

Years later, Pickford said that when she realized that choosing to live with the doctor couple would break up her family – she swore to never let her family fall apart. She promised herself that no matter what, she would make sure that they would always have enough money.

A year later, at the age of 7, she began acting in theaters across Toronto.

She moved with her family to New York when she was 14, so she could perform on Broadway.

And so she became the family’s primary breadwinner at just 14. 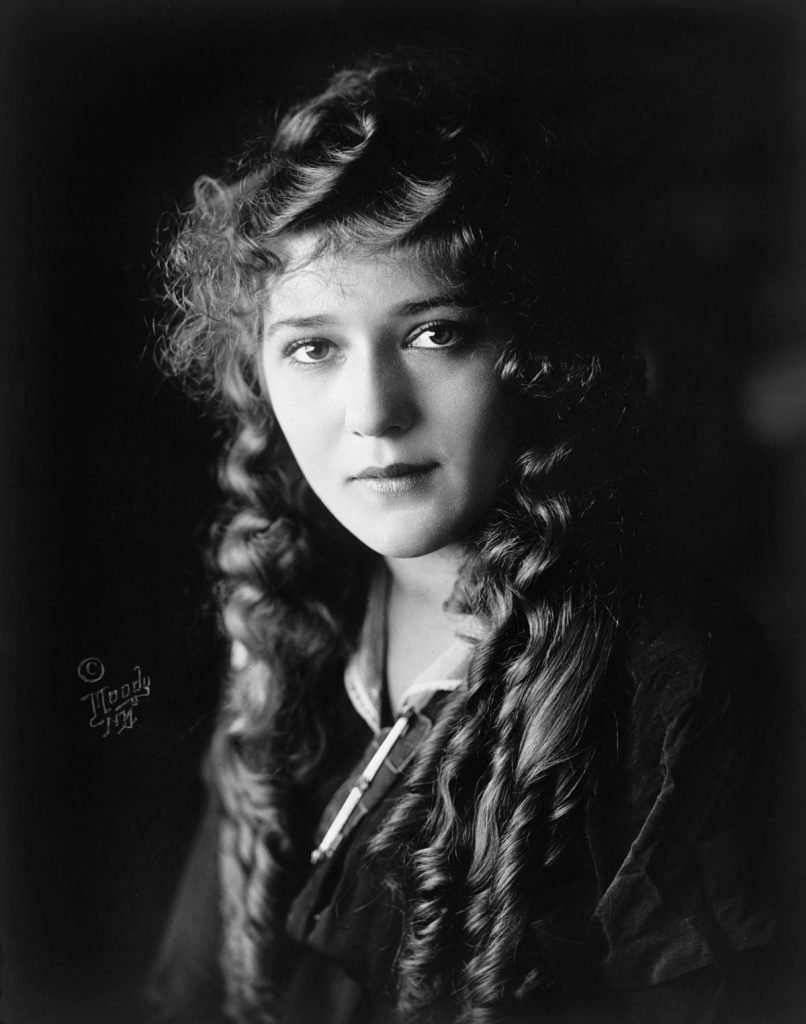 In 1909, when she was between shows, the producer W.B Griffith made her an offer: come to Hollywood.

At that time, movies had just started to become popular, were considered an inferior medium, and many believed they would fade away soon.

Pickford took advantage of this uncertainty, and demanded an inflated $10 a day contract (twice as high as the average pay for other studio actors), claiming that the wages should reflect the risk that she was taking. If movies failed, she would be marked and wouldn’t be able to return to the theater stage.

It wouldn’t be the only time that Pickford would take her financial and artistic fate into her own hands.

Griffith agreed, and although it was wasn’t the norm to publish the names of the movie actors, Pickford became a well-known figure in the US and the world.

In the early days of Hollywood, the power was in the hands of the studio owners, who controlled every part of the actor’s lives and their movies.

Despite that, Pickford demanded – and received – a one-of-a-kind contract that promised her complete control over all aspects of her movies. Every single detail needed her approval, from the script to production to distribution.

She also started her own production company – the first one owned by a woman.

During those years, studios functioned as monopolies, and controlled the way movies were distributed by owning cinema franchises.

In 1920, Pickford decided that she had enough of the way the studios functions, and decided to go to war.

Together with Charlie Chaplin, W.D Griffith, and Douglas Fairbanks (who would later become her husband), she founded the only independent movie studio in Hollywood’s glamour age – United Artists.

UA was the only studio where the screenwriters, the videographers, and the actors held the reins (and not the studio owners and financiers).

UA  also set up a cinema distribution system to project its films, in order to counteract the studio’s controls.

In fact, UA was the closest thing to a collective that Hollywood ever saw. 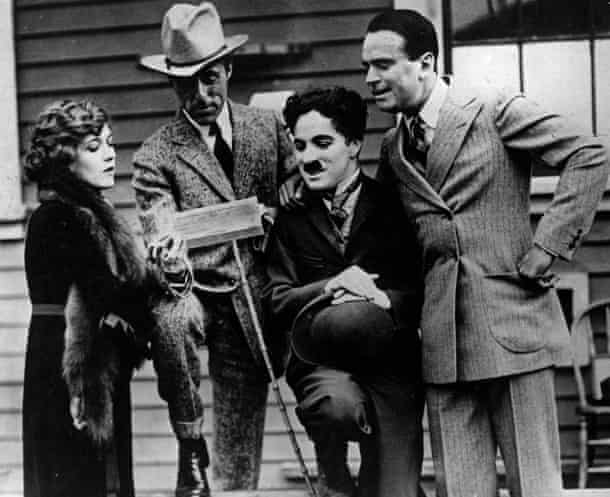 Mary Pickford was also one of the original 36 founders of the Academy of Motion Picture Arts and Sciences.

She was also the first woman to be voted into the Academy, and she served on its Board of Governors for 25 years.

Pickford was a pioneer in the film industry and helped to shape its future. She was an advocate for filmmakers and worked to improve the quality of films being produced.

Pickford’s work at the Academy helped to ensure that motion pictures were recognized as an art form and that they would be given the respect they deserved.

A silent film documenting the day United Artists was launched

She was one of the most influential people in early Hollywood and helped to shape the way films were made.

Her work as an actress, producer, and director was groundbreaking and helped to make movies more accessible to the public.