To download and print the picture, right-click on the picture and choose Save-As.

Josephine Baker was a trailblazing black American woman. She was a dancer, jazz and pop music singer, actress and was an international star since the 1920s.

Her career was centered primarily in Europe, mostly in France.

During her early career she was renowned as a daring performer who often wore flamboyant costumes that highlighted her physicality.

She was the first black woman to star in a major motion picture, the 1927 film Siren of the Tropics.

She remains an iconic figure in both the jazz and civil rights movements. 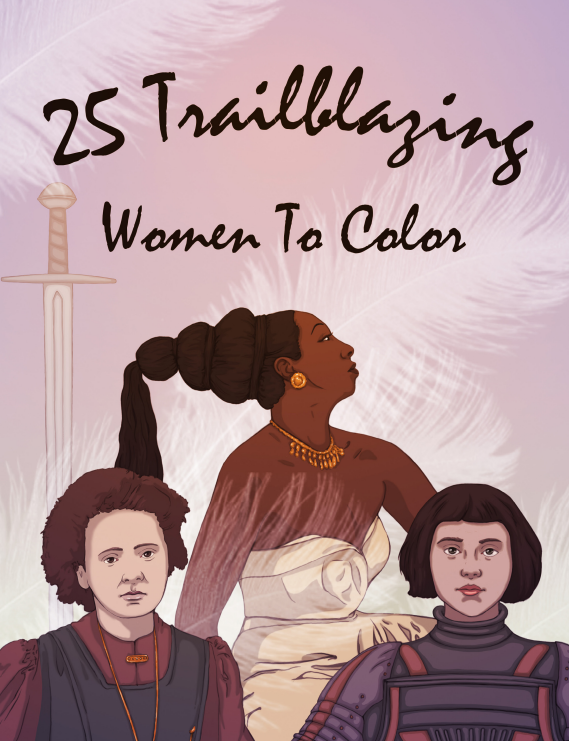