During the 30s, the Germans controlled one most of the most popular sports unequivocally: race car driving.

Until one woman had had enough, and decided to compete against the German hegemony.

The woman, Lucy O’Reilly Schell, herself a former race car driver, decided to invest her personal fortune in one goal: beating the German team, the apple of the Nazi regime’s eyes, in the 1937 Grand Prix.

She recruited René Dreyfus, a Jewish race car driver who found himself unable to compete due to being Jewish, after years at the Jewish top.

She also recruited a French automobile company, and developed a new sports car. She won, against all odds.

During her childhood, her family moved from Pennsylvania to France, and despite living most of her live in France and not in the US – she called herself American and not French.

Her father was a fan of racing, and she quickly got the bug.

She began racing in the 20s, and was the first American to compete in the Grand Prix.

She achieved partial success during her career, but nothing too big. 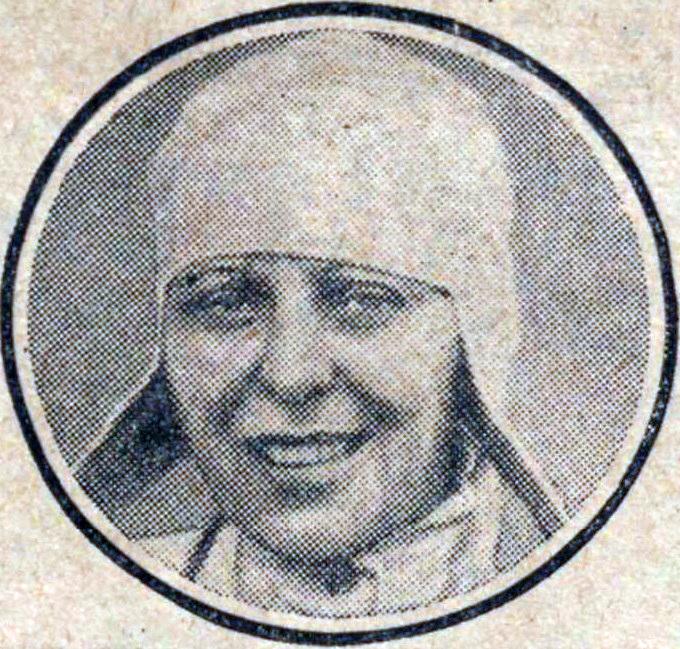 She instantly knew what she wanted to do with her money: start and fun a new Grand Prix team.

One that will beat the German dominance in car racing.

So she started her own car racing team. And by doing that she became the first woman in the world who managed a racing team. 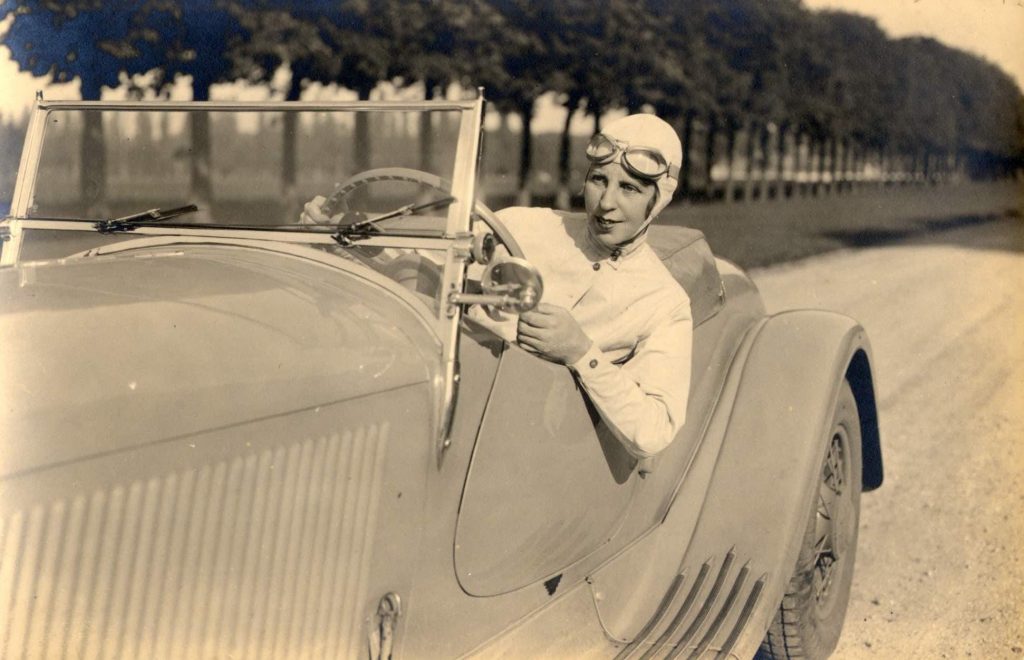 The 1930s are considered the “golden age” of car racing as fascist regimes in Italy and Germany poured millions into their car industries and saw car racing as a way to showcase propaganda benefits.

The 1930s were almost entirely dominated by German drivers and racing cars such as Mercedes, with Italian drivers and cars behind them equipped with Ferrari or Mazerti.

The French, despite being the country where the Grand Prix racing had grown, found itself far behind in 3rd place.

The tremendous challenge of starting a new team to compete against the world’s elite did not scare Lucy.

She contacted French automaker Delahaye, a small company that was on the verge of bankruptcy.

She recruited René Dreyfus to be the lead driver – a French race car driver who was one of the most prominent car racers in the 1920s and early 1930s, until the Nazis’ rise to power prevented him from continuing to compete.

The three of them developed a new sports car prototype. 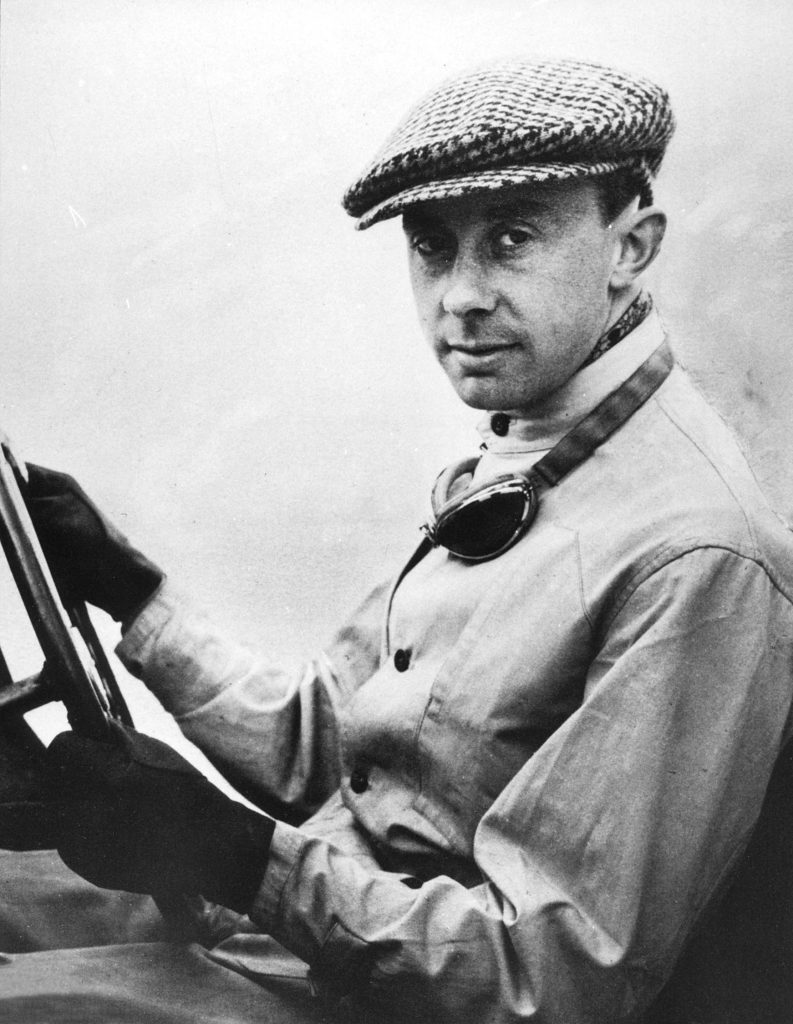 This trio – a failed French car company, a disgraced Jewish driver, and a woman to lead them all – were the definition of an underdog in the racing world.

No one expected them to be able to develop a car that could compete against the German grandeur – and winning was out of the question.

And yet, they succeeded.

In the 1937 racing season, they managed to remove the German Mercedes-Benz team from the top of the charts, and won over a million francs.

At the Grand Prix in the Pyrenees that year, the French team managed to beat the German by over a minute.

Not only did Dreyfus win – he also set a new world record on the road.

One of the reasons for the French success was due to a quality that is usually associated with the German people: efficiency.

Mercedes-Benz did have more horsepower than the French car, but the French managed to make a more efficient car in the fuel economy, saving time on filling up gas.

When Dreyfus was declared to the winner, Hitler was furious.

Not only did Germany lose, but it lost to a French man – and a Jewish one at that! 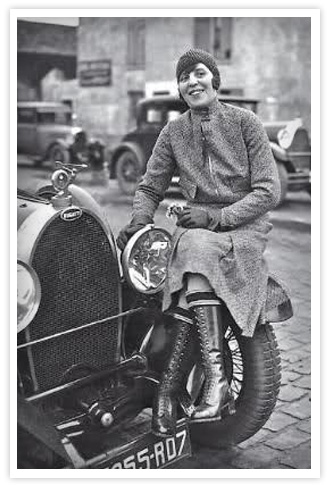 According the the rumors, Hitler sent an envoy to France with the intention of destroying the four French prototypes, but the mission failed, and all four cars survive to this day.

In any case, the French fame was short-lived: the following year saw the Germans return to the top, and they stayed there until the Grand Prix competitions were cancelled as World War II broke out.

When World War II broke out, Dreyfus was drafted to the French army, but was granted leave in 1940 to compete in the Indy 500 in the United States, as part of Lucy’s group.

During the competition, the Nazis conquered Paris, and Dreyfus volunteered for the American army.

Schell and her husband moved to the United States, and she passed away in 1952 in Monte Carlo.

Her son, Harry, also grew up to become a race car driver, and he was one of the leading racers in the world during the 1950s, until he passed away in an accident in 1960.

The amazing story of O’Reilly and Dreyfus was largely forgotten about until recently when a book was written about their amazing story. We could be hearing a lot more about their story over the coming years: film rights to the book have already been purchased.