Juliette Gréco didn’t get off to a promising start.

She was born as a product of rape – a fact which her mother kept reminding her of.

As a child, her mother sent her and her sister, Charlotte, to live with their grandparents.

Her mother took them back after her grandparents died in 1938.

Juliette Greco: Fighting in the Resistance in World War 2

With the invasion of the Nazis, the three women joined the French resistance, but her mother was caught and sent to Ravensbrück in 1943.

Juliette and Charlotte decided to return to Paris, but they were quickly captured and tortured by the Gestapo. Charlotte was also sent to Ravensbrück, but Juliette, who was just 16, was sent to an infamous prison in the outskirts of Paris.

After a few months in prison – in the midst of winter – she was released.

Upon her release, she was forced to walk more than 8 kilometers back to Paris , wearing nothing but the summer dress that she had on when she was arrested.

With no family or home to go to, she knocked on the door of Hélène Duc, who she knew from the French resistance. Hélène didn’t just fight in the French resistance: after the war she was awarded Righteous Among the Nations by Yad Vashem for her efforts to save Jewish actor Robert Marcy.

Although Hélène gave Gréco a roof over her head, Greco still spent the last years of the war in hunger and distress.

Since she had no clothes of her own, she walked around in men’s clothes that her friends gave her.

She began to wear men’s clothes that were several sizes too large, and a style that began as a necessity eventually turned into one of her fashion statements.

As concentration camps were liberated late 1944 and refugees slowly returned to France, Gréco developed a daily habit of going to Hôtel Lutetia.

Built in 1910 as one of the luxury hotels in the heyday of Paris, it became a headquarters for the Nazis with the Nazi occupation.

Towards the end of the war and after, the hotel became a transit station where all returning prisoners were held. Every day, the Paris radio stations broadcast lists of people who arrived at the hotel. There was a great commotion.

On the one hand, there were the survivors, hungry and broken, trying to process everything that they’ve been through and get used to a life of freedom. On the other hand, there were families desperately searching for any sign of their family members.

What I endured in occupied Paris was nothing compared to their two years in Ravensbrück, We held each other tight, in silence. There were no words for what I felt at that instant 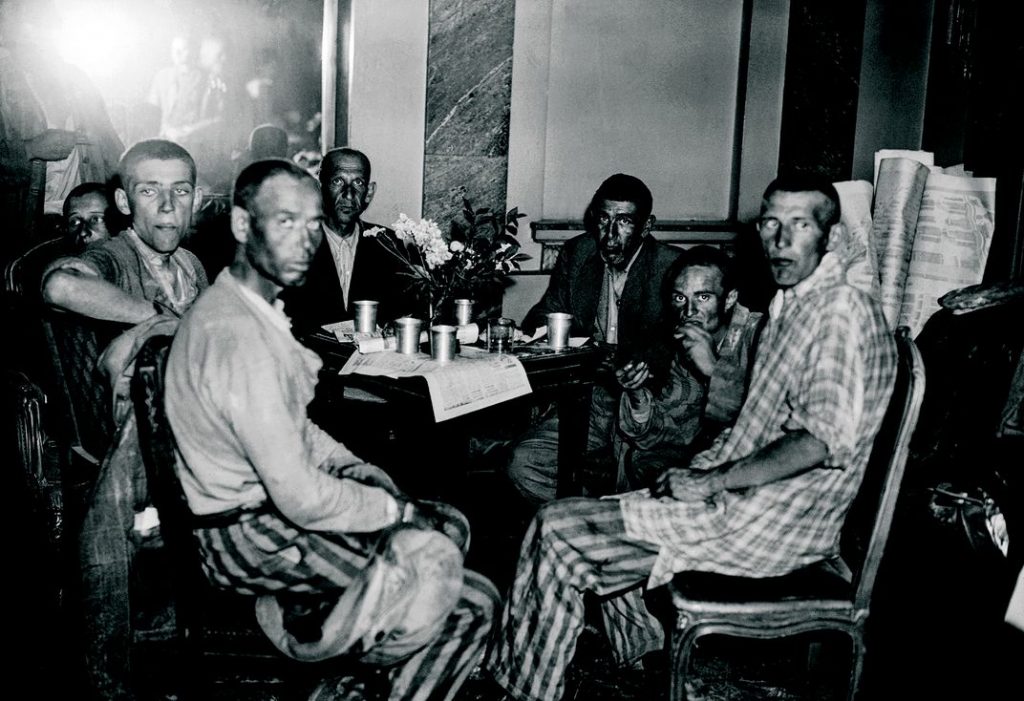 Survivors of concentration camps eating at the Lutetia Hotel restaurant in 1945.

Juliette Gréco: Her Career After the War

After the war, Gréco settled in the left bank of Paris, and quickly became one of the hallmarks of French Bohemia. Her singing career took off.

There, she was familiar with all the biggest names of the French left, like Jean-Paul Sartre, who proclaimed that:

she “has a million poems in her voice.”

He wrote her many poems, of which he said,

“In her mouth, my words become precious stones.” 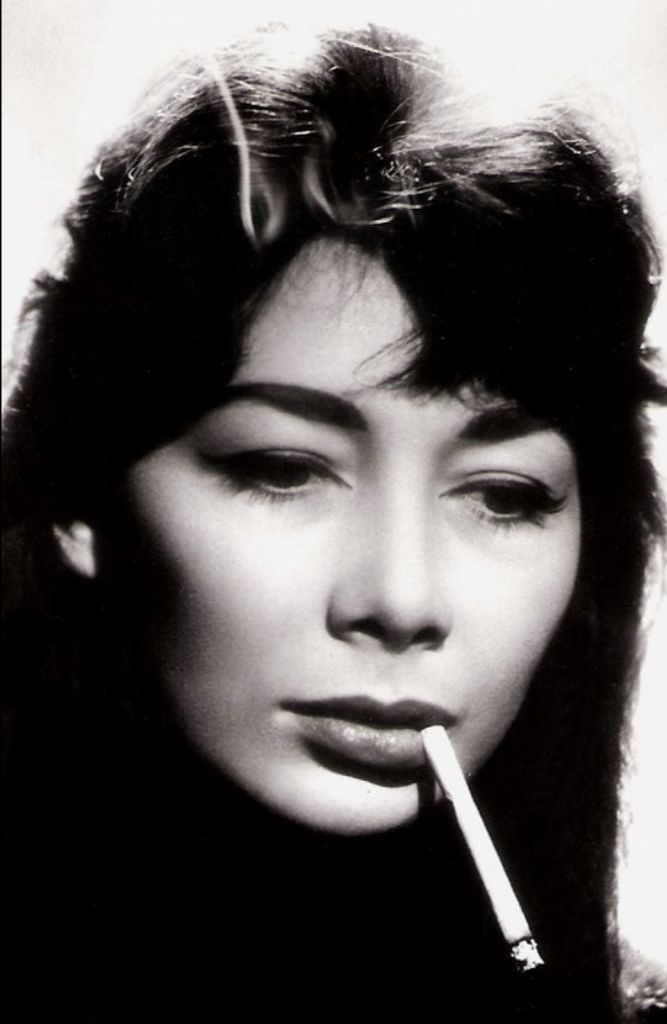 The success of her singing career quickly turned her to one of the most famous women in Paris.

She had several highly publicized relationships with a list of people who seem to the list of “Who’s who” of the 20th century.

She had a relationship of several years with Miles Davis, and when he was asked why he didn’t marry Gréco he replied that:

he loved her too much, and that if they got married she’d be seen as a ‘negro’s whore’ in the US, which would destroy her status and career.

She also dated Sartre close friend, Albert Camus, for several years, as well as the American author Truman Capote (who was introduced to her by Simone de Beauvoir). 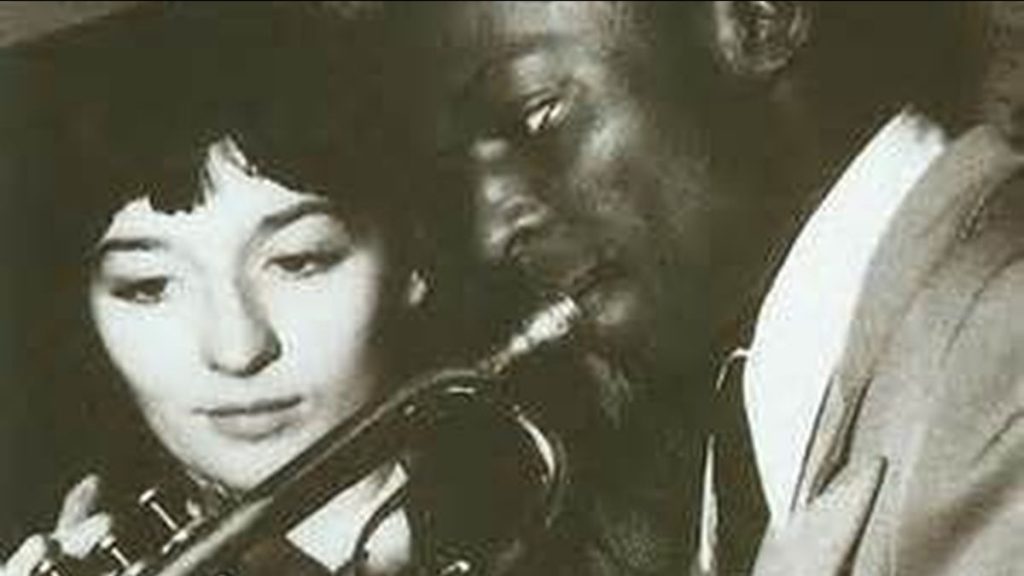 She is still considered one of France’s cultural icons, but her influence extends much further than France.

Marianne Faithful, herself an iconic singer, said that when she was young, she wanted to be Juliette Gréco.

“When I was young, Gréco was my idol. She’s my role model, and if I want to be anyone – it’s Juliette Gréco.”

Juliette Gréco died in her house in Saint-Tropez in September 2020.