“My beauty was my curse, so-to-speak. It created an impenetrable shield between people and who I really was, and made people view me in only one light.”

So said Hedy Lamarr, one of the most amazing women of the 20th century and the stars of Hollywood during it’s Golden Age.

Lamarr was called “the most beautiful woman in the world” many times, and starred in blockbusters between the 30s and 50s in Europe and in Hollywood, but she was much more.

We all got a reminder of how revolutionary she was during the Coronavirus pandemic: Thanks to her, we have WiFi and Bluetooth.

Despite never studying science or engineering officially, she was also an inventor who wrote a patent (along with her composer and inventor friend, George Antheil) which paved the way for these important technologies. 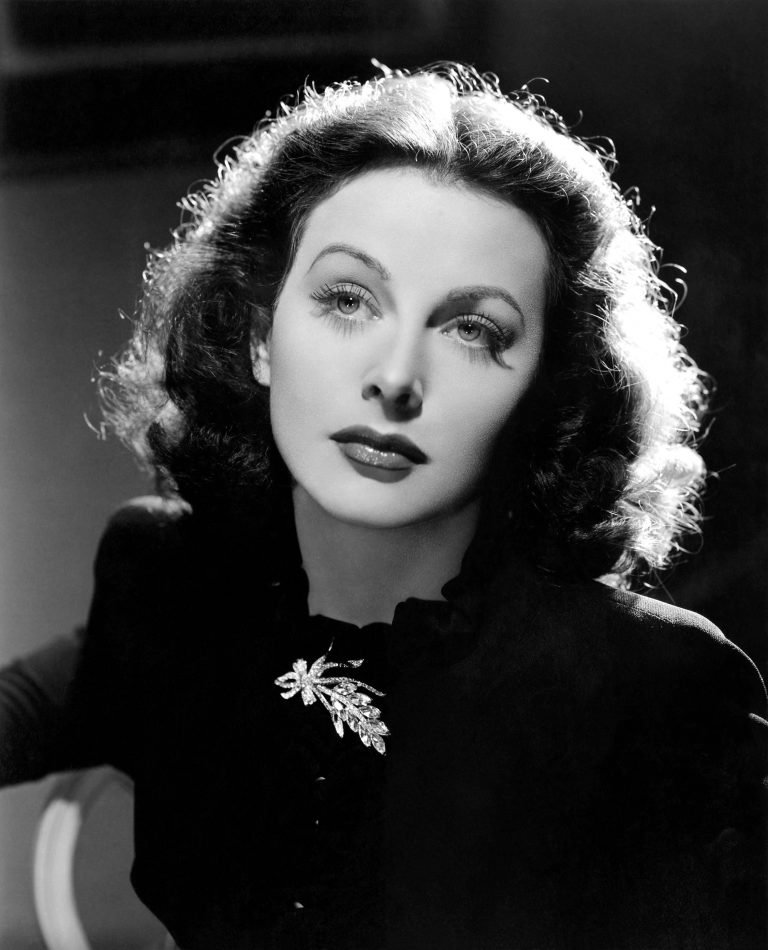 She was born  to a Jewish family in Austrian 1914, but her mother, like many other Jewish people in Germany and Austria at the time, converted to Christianity, and Lamarr was raised Catholic.

At the age of 18 Lamarr married Fritz Mandl, one of Austria’s rich and wealthy, who was 33 at the time.

Mandl’s Jewish roots did stop him from becoming one of the biggest arms dealers in Europe – who sold weapons to Mussolini and to both sides of the Spanish civil war.

So Lamarr found herself at parties with arms dealers, military commanders, and the greatest and most vilified statesmen of Europe of the era. She hosted them in her home, listened to their conversations, and gained a great deal of knowledge about military systems and weapons.

At the same time, she started to star on stages across Europe, and in 1933 she was cast in the movie Ecstasy, which was considered groundbreaking and particularly outrageous in the history of film. It was the first movie that dared show a female orgasm (by focusing on Lamarr’s face) and was the first mainstream movie that dared show female nudity.

Lamarr later claimed that she was misled and that she didn’t agree to be filmed naked, and that the nude scene was fraudulently obtained by the director, who purchased special cameras.

Her first husband quickly turned out to be jealous, domineering, and forceful, and he insisted that Lamarr give up her career.

She escaped from Mandl and Austria in 1937, was discovered by one of the owners of MGM studios, was signed and sent straight to Hollywood.

There, she quickly became a big star and starred in dozens of blockbusters such as Algiers, Samson and Delilah, and more.

She also had a brilliant mind and was a particularly active inventor.

She registered several patents, including a special soda drink (which didn’t get much success) and helped flight tycoon Howard Hughes improve his aircraft. Hedy Lamarr: The Invention of Bluetooth and Wi-Fi

But her most important invention was made along with composer and inventor George Antheil (who also fled from Europe), who once said about their connection:

“I never felt that I was talking to a movie star, but with a co-inventor. When you talk to a similar brain about technology, gender, age, and experience completely vanish.”

In 1940, Lamarr was steadily becoming uncomfortable with her Hollywood career. The horrors of World War 2 were raging and she wanted to help the war efforts.

She decide to make use of the knowledge she acquired about weapons from her first husband, and in 1942 Antheil and Lamarr registered a patent for the development of a military communications system that would bypass the usual means of discovery.

The American military initially decided not to use their technology, but they eventually adopted it in 1962, due to the Cuban missile crisis.

Their invention was the basis for many of the biggest improvements in technology in the last decades – without it, we couldn’t use WIFI or Bluetooth today. The world found it difficult to accept that such a beautiful woman also had a brilliant mind, and the fact that she was an amateur inventor was mainly regarded as a joke in Hollywood. Lamarr herself said that she was sure that her inventions would have been better received if they were submitted by someone

Beauty, she said, creates a mask, made people feel distant from her, and expect her to always be a glamours star.

On the other hand, she claimed that

“Any girl can be what is called ‘glamorous,’ All she has to do is stand still and look stupid.” 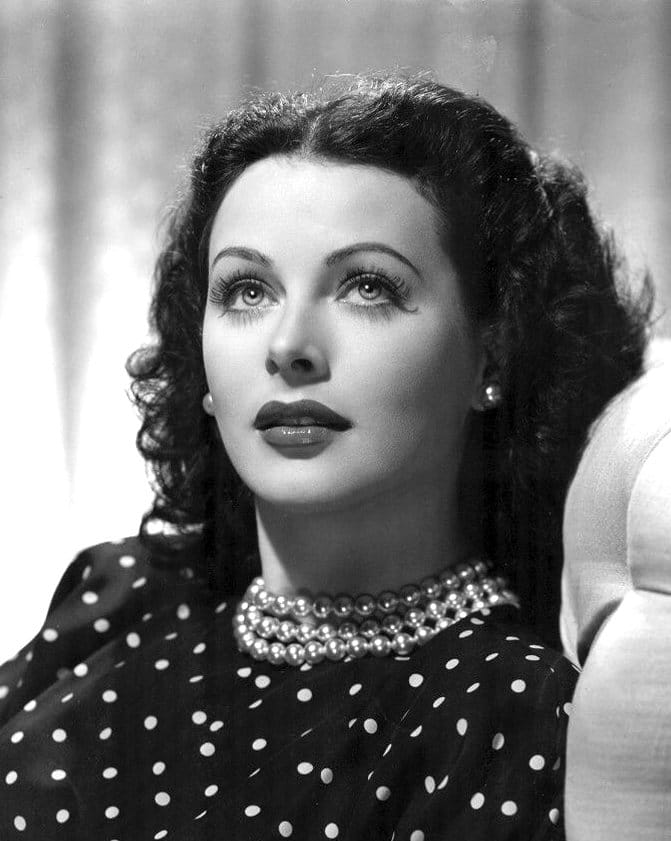 Lamarr died in her house in Florida in 2000.

As per her will, her ashes were dispersed in the forests of Vienna.

Lyudmila Pavlichenko: She Was Told Women Couldn’t Shoot, So She Became The World’s Best Sniper

Lise Meitner: Women Weren’t Allowed to Attend University. She Self-Studied Her Way to a Doctorate.